Presumption against prison – a game changer 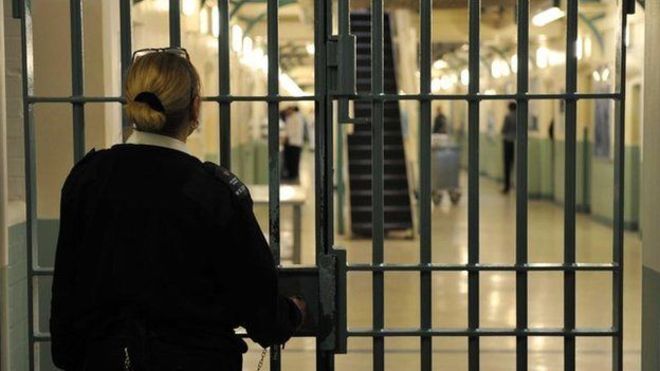 It is perhaps the nature of things in Scotland today that two or more quite contrary views can be held by Government.

The SNP is committed to independence as the solution to Scotland’s ills, but is far less unanimous about what kind of policy solutions are needed or about using the powers that ministers have to make a difference. More revenues from oil and fracking? Or leave the fossil fuel in the ground and go for green renewables?  Progressive taxation or laissez faire tax lite? These are the more obvious choices that the Government is notably dodging.

Justice is a quieter contradiction.  Are we committed to liberal values, to the ECHR and being the most progressive justice system in Europe, or to increasing the use of criminal law and prosecution to force us all to be nicer at football matches and on the internet?

Justice is always a hot potato for governments – doing the sensible and right thing often takes second place to doing the popular thing. But public opinion can change very quickly, leaving ministers and tabloids looking out of touch.

So it was with the plan for the women’s prison, which was scrapped in the face of combined expert and public opposition early last year.  Dumped by Michael Matheson, the new Justice Secretary, who replaced the long-serving Kenny MacAskill in the hot seat.  MacAskill’s plan for a big ‘therapeutic’ super prison for women came out of the government’s response to the Commission on Women Offenders Report in 2012.  In fact, the Commission had never recommended anything like this supermax prison to be located way down the Clyde below Greenock.

Those of us who had campaigned against the prison, Women for Independence alongside the more traditional alliance of penal reformers in the Howard League, cheered when the announcement was made that the prison plan was scrapped. Before the cheering had died down though, we were presented with a complete contradiction of the main plank of our campaigning: prison is not the answer.

Oh yes it is, said the government, as it gave the Scottish Prison Service (SPS) the lead in developing plans to ‘reduce re-offending and so achieve a cut in the women’s prison population’. The prison service has been convincing government of the rehabilitative  benefits of prison for many years now and, despite evidence to the  contrary, the prison population has gone up. To the point where even the prison service is openly worrying about coping – without a substantial injection of funds.

Not surprisingly, the SPS has come up with a plan for…more prisons: a central prison for 80 women on the site of Cornton Vale and five other smaller prisons for 20 around the country. And no word of when the 50 bed units in the men’s prisons in Inverness, Edinburgh and Greenock would be shut.  The outcry about women having to pee in the sink in their cells which followed the HM Inspector’s report this week was met by a bland reassurance that ‘the Ministers announcement’ would make this a thing of the past. This may be the first time a Minister’s announcement has been claimed to actually be a toilet rather than just compared to one.

The simple answer is that prisons can’t be shut unless the supply of women into prison is turned off.  Scotland has the second highest pro-rata women’s prison population in Europe. Even higher than England’s and nearly four times higher than that of Ireland and Denmark.   There is no queue for prison places. Prisoners are just two-ed and even three-ed up when demand exceeds supply. There are, however, queues for effective holistic services that deal with offending by tackling the causes of offending. Until we turn that investment round we will fail to reduce the prison population.

Women for Independence came up with a radical proposal – take prison off the menu in the lower courts for both remand and sentencing. That would focus attention very quickly on alternative sentences – no more queues for Willow or Tomorrow’s Women and other similar services which actually work. Rapidly emptying prisons. The idea was supported by a wide range of justice organisations, including HM Inspector of Prisons, the Howard League and others.

A consultation by the Minister on extending the presumption against short prison sentences from the current derisory three months which has had little or no impact at all has resulted in 75% of respondents supporting raising the presumption against prison to one year. So this is a golden opportunity for a game-changer in Scotland. But will the Scottish Government seize it? 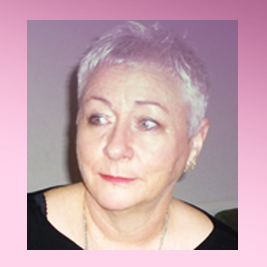